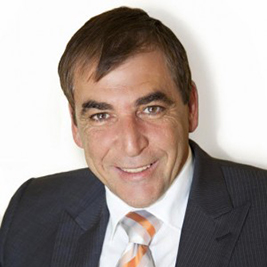 Joe is a licensed real estate agent & has been for the past 29 years serving the local Fairfield, Liverpool & Penrith local areas. Joe is a hard working licensee of the office who dedicates himself to achieve paramount results for all his clients. Working with some of western sydneys higher profiles and large corporations/ government instrumentalities, Joe has evolved as a very respected Real Estate Agent in Western Sydney over his past 29 years with an extreemly vast client data base. Previously owning 4 of Australias Largest Franchised office chains in Fairfield, Liverpool, Hoxton Park and Carnes Hill Joe is very well known in the local area with his involvement in many community organisations and charities warranting him a nomination for Australian of the Year in 2008. 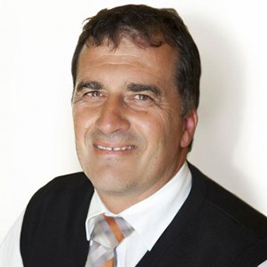 Klaus is a registered real estate agent who is exceptionally hard working & assures honest advise. When listing your property with Klaus you can be certain that you will have a dedicated & devoted sales person acting to obtain a satisfying outcome for you. Klaus is very passionate about real estate & constantly ensures he is informed about what is happening in the market place. A friendly face around the local community Klaus’s impressive results are testimony to the relationships he has built with his large client database, securing him a number of the areas record high prices. 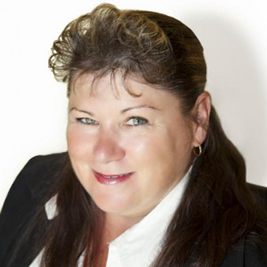 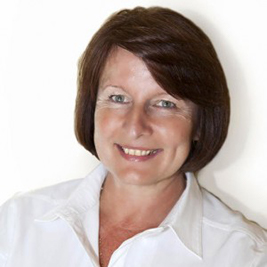 Also known as “Miss organised” Mary ensures that this characteristic rubs off onto all the Country Lane Properties staff. Mary leads the accounts department & is a well known friendly face around the local community. 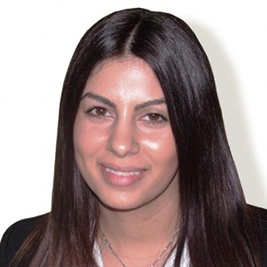 Jennifer is your first point of contact regarding all enquiries and is more than happy to help. Jennifer assures that everything in the office is on track and running efficiently. She is a welcomed asset to our company bringing her knowledge, skills and professionalism to an office where these credentials are essential.